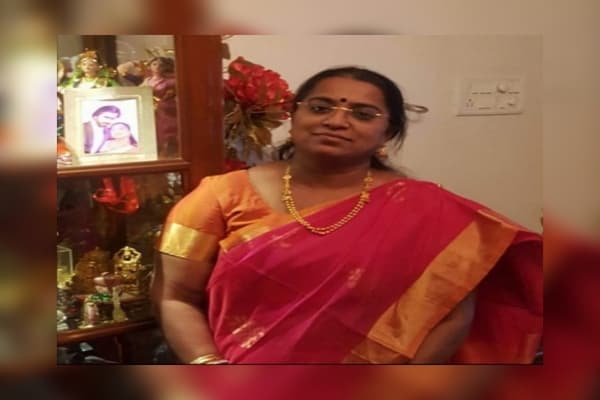 It is not even a year since digital working has set in as the new normal and no more a mere choice. In such a scenario optimising revenue also needs technology-based solutions. Realising the fact, Elets Technomedia Pvt. Ltd. in association with SAS India organised a series of webinars – ‘Revenue Management & Intelligence Summit 2021’ on , 2021. The second webinar witnessed senior policymakers from west India sharing their vantage points on ‘Optimising Revenue Management through Advanced Analytics’.

Dr Sangeeta Hasnale, Assistant Commissioner, Municipal Corporation of Greater Mumbai (MCGM), commenced her address narrating an incident about her joining as the Assistant Commissioner. She said, “When I joined as the Assistant Commissioner, I was not aware of a single person in the department and the entire staff was new to me. Also, at the same time, the Additional Municipal Commissioner changed. So, I was asked that if want to continue with the SAS system. My answer was “yes” definitely as the technology can aid me with my work instantly as I didn’t know the staff from the grassroots level.” The SAS system comes in handy for the senior administrative who wants to control the staff at the grassroots level and the flow of the work, she added. Elaborating on the use of the SAS system for effective revenue management, she said, “We introduced the SAS System in our offices to know the issues we face in revenue management from the grassroots level and effectively manage the flow of the work.” The system allows you to fetch several types of analysis reports from the data collected, however, what is important is that the administrator should be able to clearly tell the outcome he/she is looking for. “I got excellent feedback from the team.” The administration had only three months to collect the revenue and surprisingly, despite, COVID pandemic they were able to collect the maximum revenue possible at that time. She said, “Leveraging SAS systems, MCGM enabled itself to collect the maximum revenue in such a short span of time.”

When asked about the recovery of non-payments or arrears, she told, “MCGM is the only corporation that has implemented the Capital Value system. In 2010, there were multiple litigations we had. All these were pending in the Supreme Court of India. There was a fear that because the cases were in the Supreme Court we cannot take coercive action or impose any penalty which is legally applicable. So SAS came into the picture here. So, I had asked for the basic data, however, the team handed me a list of the properties that had payments outstanding more than that of the formula given by the Supreme Court or the High Court.”

While throwing light on the above incident and mentioning how SAS analytics reformed the revenue management system in MCGM upscaling its efficiency, she pointed out that “SAS analytics showed that out of 4,50,000 people, 3,75,000 people didn’t pay the taxes as per the norms laid down by the Supreme Court of India. So, I could quote this to the higher administration and the councillor and take their opinion. As a response, I was told that if the people haven’t paid as per the court orders you’re entitled to take action. This was only made possible due to the huge data that was collected through SAS.” In order to surface defaulter information, SAS enabled the categorisation that aided the department to know about those who have not paid taxes for over a year and the people who had an outstanding of Rs 1 crore or above. Besides, SAS generated networks have helped us in analysing whether a single commercial entry is having multiple properties or defaulters, she added.

Further, Dr Hasnale said, “With SAS system onboard, every officer was able to analyse their units and their major defaulters. Every inspector was able to set their own target. The system not only improved the efficiency of our revenue management systems it also made the overall process transparent. This transparency aided in gaining back the trust of the people in the corporation.”

In her closing remarks, she said, due to technology solutions we were able to pick out the defaulters and enhance our revenue collection. Therefore, SAS is not only helping in increasing the revenue but also making Mumbai a law-abiding city.