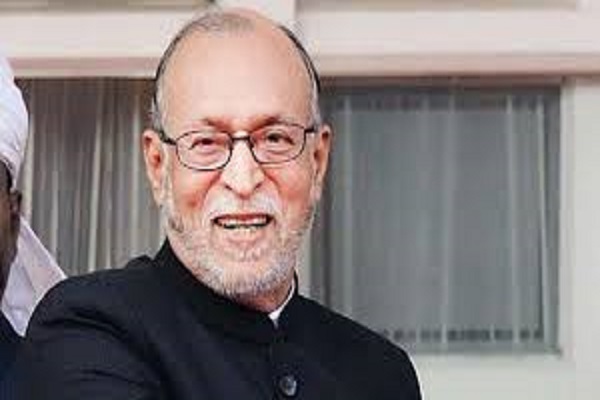 Following the orders from the Lieutenant Governor (Lt) Governor of Delhi Anil Baijal, as many as eight IAS officers and an IFS officer of AGMUT cadre were transferred.

Alice Vaz (2005-Batch IAS) currently the Secretary-cum-Commissioner, Labour has been handed over the additional charge of Chief Nodal Officer to Supervise the compliance of Hon’ble High Court orders in the matter of DBOCWWB.