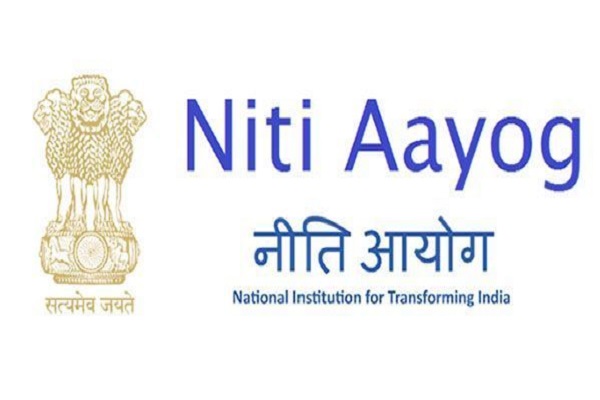 Accordion to Amitabh Kant, CEO, NITI Aayog, the technological aids and data-driven decisions will help pave the way for growth and development in these districts. Putting to use a range of services from the Oracle cloud, the government think tank is planning for a rapid transformation by providing simplified data access, increased process automation and real-time data governance. Moreover, the programme analyses the performance of the districts using the data.

Shailender Kumar, Regional Managing Director, Oracle India said, “Oracle has committed nearly 30 years in India, serving its people, the government and enterprise firms. With a range of Oracle Cloud services, we look forward to supporting this programme’s success and facilitate the creation of a new India.”