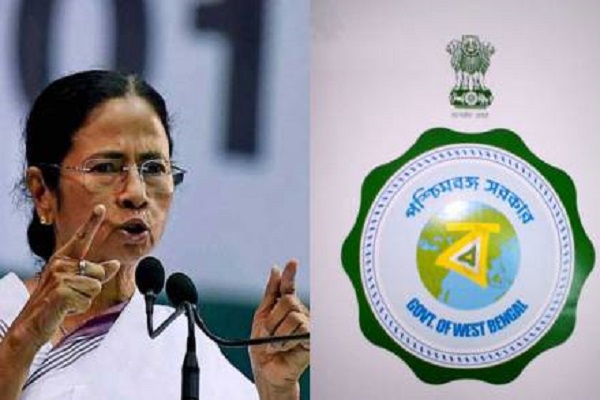 Bikash Saha, a WBCS officer of 1996 cadre, has been transferred as Additional District Magistrate (ADM), Malda. Saha is presently the Joint Secretary to the Department of Youth Services and Sports. However, a 1993-Batch WBCS officer, Tushar Kanti Biswas, the present CEO, Paschimanchal Unnayan Parishad has been transferred as the CEO of West Bengal State Agricultural Marketing Board.

Uttam Kumar Adhikari has been given the charge of CEO, Paschimanchal Unnayan Parishad. Adhikari presently holds the position of ADM, Paschim Medinipur. Kasturi Biswas (1996-Batch), the present ADM of Paschim Bardhaman has been transferred as Additional Director, Small Savings.

Arun Kumar Roy (1996-Batch), present ADM of Malda has been given the charge of Joint Secretary, Department of Science and Technology and Biotechnology. And, Dinesh Chandra Mandal (1996-Batch), has been posted as Deputy Secretary, Youth Services and Sports Department. Mandal is currently the ADM, Purulia.

Abhijit Bhattacharya (1994-Batch), who is the present ADM, Cooch Behar has been transferred as Joint Secretary, MS & ME & T Department. Chiranjib Ghosh who is a 1994-Batch WBCS officer is taking care of Alipuduar as ADM has been posted as Additional Director, Fire and Emergency Services.