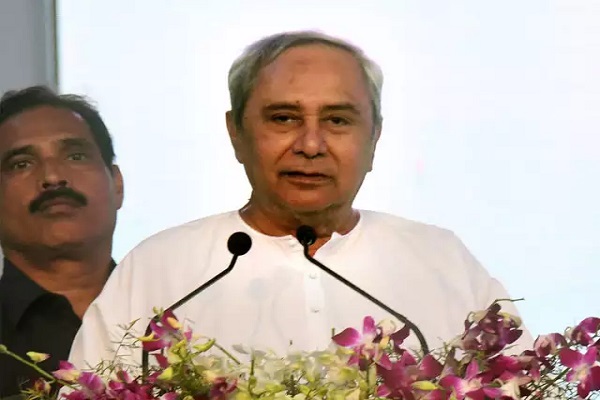 Although the bill was passed unanimously, the state assembly of Odisha along with the amendment passed a resolution to take an account of the social and educational conditions of the class of people in the survey as well.

As per the state officials, bringing the amendment to the bill was necessary to enable the Commission to carry the survey. More than 209 communities are identified and enlisted as socially and educationally backward, but a few others are demanding their inclusion to the list.

According to Odisha Chief Minister Naveen Patnaik, to make the growth of the state accelerated towards inclusiveness, it is important to have essential data about its backward and underprivileged ones. “It is highly unfortunate of the state to not have access to the data as the last census of such a kind as conducted in 1931,” Patnaik was quoted by a national daily.

He was also quoted as saying, “However, the Centre conducted the last census in 2011 in which they also considered the socio-economic and caste aspect. Post the survey only the partial data was released. The same has served as the basis for the government to identify the beneficiaries of various government schemes launched for the poor till date.”