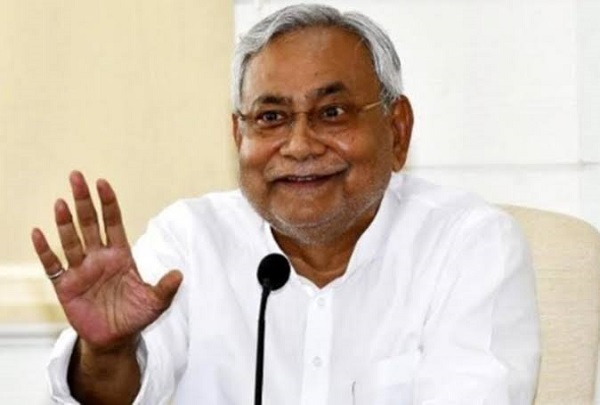 The State Government of Bihar announced the transfer of 26 IAS officers in the state. As many as 14 District Magistrates were shifted in the bureaucratic reshuffle.

The 2005-Batch IAS officer Punam, who was formerly the DM of Katihar has now been given the charge of Agriculture department. Whereas, Kanwal Tanuj from 2010-Batch of the IAS cadre, former Additional Secretary, Department of Rural Development will take the charge of Katihar district as the DM.

Former DM of Aurangabad, Rahul Ranjan Mahiwal (2005-Batch) has been given the charge of the Department of Rural Development and the 2006-Batch IAS officer, Anirudh Kumar, who was earlier the DM of Khagadiya has been transferred to the Department of Home Affairs as Special Secretary.

Further, Baidyanath Yadav (2007-Batch), former DM of Araria, was transferred as the Additional Secretary to the Department of Health.

The former DM of East Champaran, Raman Kumar Bihari, a 2009-Batch officer, will take the charge of the Department of Urban Infrastructure Development as the Managing Director.

The 2010-Batch IAS officer, Chandrashekhar Singh, who was formerly the Additional Secretary to the Chief Minister’s Office (CMO) has been transferred as the District Magistrate of Muzaffarpur.

The former DM of Muzaffarpur, Alok Ranjan Ghosh, another 2010-Batch officer has been transferred to Khagadiya at the same post.

Moreover, the State Food Corporation’s former Managing Director Animesh Kumar Parashar (2010-Batch) will be taking charge as Additional Secretary to the Department of Culture and Youth.

Shirsat Kapil Ashok (2011-Batch), formerly the DM of Madhubani, takes charge as the DM of East Champaran. Whereas, Madhubani district gets Nilesh Ramchandra Deore (2011-Batch) as its new DM. Deore was the former DM of West Champaran district.

Former DM of Navada, Kaushal Kumar (2012-Batch) becomes the new DM of Saharsa. However, the former DM of Saharsa, Shailja Sharma (2013-Batch) was transferred as Joint Secretary to the Road Construction department.

A 2004-Batch IAS officer, Kundan Kumar who was earlier the DM of Banka is shifted to West Champaran at the same post.

Amit Kumar Pandey, again from 2014-Batch of IAS cadre, who held the position of Commissioner in Patna Municipal Corporation (PMC) will be the new DM of Siwan.

On the other hand, the former DM of Siwan Ranjita (2013-Batch) has been given the position of Commissioner in the Labour Department.

Former DDC of Patna, Suharsha Bhagat (2015-Batch) has been given the charge of Banka as the DM, and former DDC of Kishanganj, Yashpal Meena (2014-Batch) was transferred as the DM of Navada.