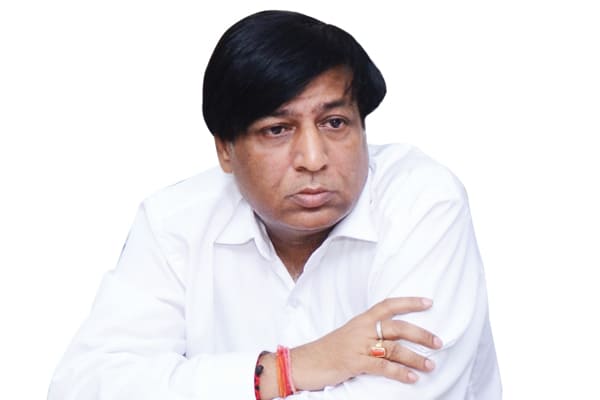 In a conversation with Elets News Network (ENN), Ravi Agarwal, Managing Director, Rajasthan State Gas Ltd elaborates how the Government of Rajasthan is steadily moving ahead in Energy Sector through RSGL.

What is the present scenario pertaining to the natural gas usage in Rajasthan? 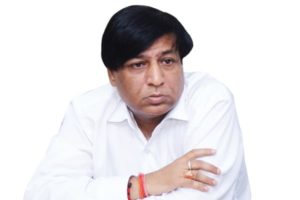 Building CGD Network is the integral part of any city/state. It may appear to be a simple process for setting up a CGD network in a particular city, but it requires handling of multiple technical, commercial and administrative complexities. The speedy execution and setting up of the CGD Network is critical to meet the aspirations of the State and the people at large.

What are the major obstacles being faced while developing the CGD system?

On one hand because of the aggressive approach by the PNGRB there is a wide coverage for catering to the demand of the clean fuel for the industries, commercial and domestic customers, but on the other hand there exists a wide gap which needs to be covered for the synchronisation of the proposed pipeline network. This is a capital intensive process requiring meticulous planning for meeting the demand of the identified industrial clusters and the investment zones. The gas infrastructure, being capital intensive in nature, requires financial closures which depends upon achieving requisite targets for connecting domestic connections at an affordable price.

The industrial requirement of the clean energy requires continuous monitoring of approved master plan and working in close coordination with the various state departments so that the gas infrastructure can be built in the best alignment with the State’s overall development plan.

Are there some specific issues pertaining to the GAs which have been alloted in the State of Rajasthan? 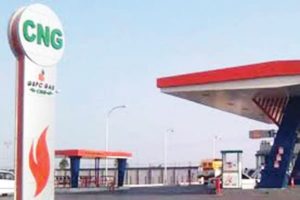 In the context of Rajasthan,the PNGRB has accepted the bids for multiple GAs, some of which are the famous heritage cities like Udaipur, also known as the City of Lakes, which has huge forts and beautiful temples; Jaipur, also known as the Pink City, has numerous monumental structures; Ajmer has one of the most famous pilgrimage centres in Rajasthan, Ajmer Sharif Dargah. The shrine is visited by millions of pilgrims every year; Jaisalmer or “The Golden city” has many houses and temples built of finely sculptured sandstone; Bundi is famous for its monuments and especially its fort; Chittorgarh has the Chittor Fort, which is one of the largest forts in India and a UNESCO World Heritage Site, having the Vijay Stambh and Kirti Stambh; and Dholpur among others.

Establishing the gas infrastructure in such places is a risky activity as it may damage the historical sites and may adversely affect the tourist inflow.

Given the complex planning involved in setting up the infrastructure in such heritage cities and for ensuring no inconvenience to the tourists and no damage to the heritage structures while developing the CGD network, the Government of Rajasthan has framed proactive enablers for timely availability of the permissions and land. Such kind of enablers have been introduced for the first time by a State and this has been applauded by the Centre and the PNGRB.

What steps have been undertaken by the State Government in this regard?

The Government of Rajasthan’s model for earmarking sector-wise specific investment zones with the particular focus on the Ceramic Zone could not achieve the desired results. This was due to non-availability of the natural gas, which is an essential requirement for ensuring quality product, and despite having abundant resources and the proximity to the market. The Government of Rajasthan has identified this as a major lacuna to be addressed without wasting any time.

In view of the same, I was appointed as the Principal Energy Strategist for the Government of Rajasthan with the aim of providing the requisite thrust to the development of clean energy solution for the systematic development of City Gas Distribution network in the geographical areas allocated by the PNGRB in State of Rajasthan. The blue print for focused collaborative efforts involving the stakeholders like industries, central, state/ other government bodies and the CGD winning entities is in place for putting Rajasthan as the front runner in synchronising the various essential functional parameters and establishing it as the most sought-after destination for investment by the national/international investors.

Tell us key policy decisions taken to amplify the growth of retail gas infrastructure in the State.

Some of the enablers introduced by the Government of Rajasthan includes creating a common utility access path across the city wherein multiple utility providing entities such as electricity distribution companies, mobile operators, water distribution companies and the gas distribution companies will have a common corridor to lay their network in order to avoid the multiple diggings throughout the city for laying their infrastructure. Another innovative approach is the modification of the Rajasthan State Building by-laws for incorporating PNG as an essential utility service in the upcoming cluster residential projects like the other utility services like electricity and water. The energy development plan comprises monetisation of the stranded gas from the fields and evaluating various strategies for correcting the identified investment growth centres through collaborative approach with the stakeholders comprising CGD entities, industrial sector and the Government, rather than a competitive approach amongst them is in place. This is the single most important factor which will result in providing a thrust to the national and international investors in Rajasthan within 2-3 years.

The first time clean energy development is being framed by optimising various technological options depending upon the geographical locations of the industries, wherein LNG storage facilities is considered for the geographical areas in proximity to Dahej LNG terminal, integrating bio gas from the waste to mix with the common gas carrier, planning technological options for optimising transportation of the gas through the cascades and for aligning pipeline distribution network with the main grid are the innovative steps which will lead to a revolutionary change in the energy sector, thus transforming Rajasthan on the global energy map.

Please apprise about some of the innovative steps adopted by RSGL for CGD Kota. 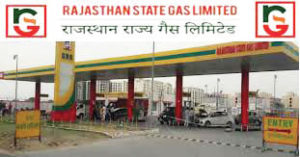 RSGL has taken various reformative measures for the development of natural gas for end users. The focused group was created under the District Collector, Kota, to involve UIT Chairman and other statutory bodies for ensuring the timely availability of permissions to take up necessary gas infrastructure for catering to the demand of the green fuel.

Further, the infrastructure execution, availability of permissions and the gas connectivity time frame was synchronised which has resulted into a significant milestone in ensuring gas supply for 80% of the consumer segment by 2020.

“The energy development plan comprises monetisation of the stranded gas from the fields and evaluating various strategies for correcting the identified investment growth centres.”

How do you foresee the scenario in Rajasthan within two-three years?

The Government’s objective is to develop Rajasthan as the most preferred destination for investment in the energy sector by creating a new business culture and a process framework under the Chairmanship of Mr Sudarsan Sethi, Additional Chief Secretary, Mines & Petroleum, Forest & Environment Department, Government of Rajasthan, known for proactive liberalised policies which will pave the way for Rajasthan to become most admired investor-friendly destination. In two years, Rajasthan will be connecting all the key cities situated along the green corridor, setting up the investment parks on clean fuel by fulfilling the requirement of textile industries in Balotra and Bhilwara to fetch better price because of the availability of gas on one hand and on the other hand becoming the ceramic hub by leveraging the abundant resources, excellent law and order conditions and market proximity.