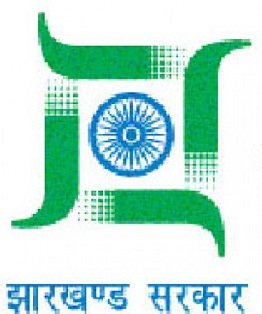 The Jharkhand Government has effected an administrative reshuffle involving 13 IAS officers and one IRS officer.

According to a State Government notification, following are the officers transferred and/or given new assignments:

* Energy Secretary S K G Rahate, currently on leave, has been transferred to the Department of Personnel, Administrative Reforms and Raj Bhasha