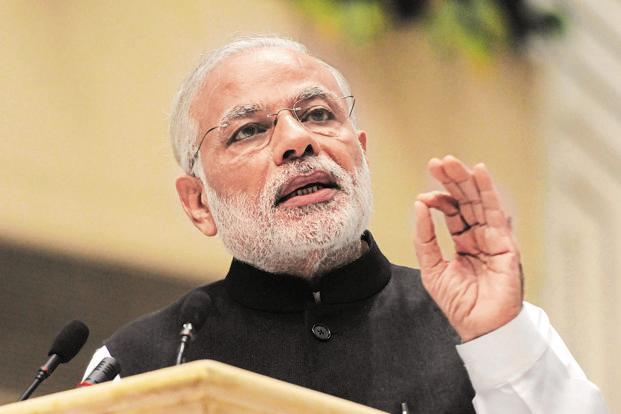 Tells civil servants to ‘Reform to Perform to Transform’

The Prime Minister of India, Narendra Modi has called upon the civil servants to become the “agents of change” in their respective organisations and departments.

Addressing civil servants on the 10th Civil Services Day, the Prime Minister said that in the 21st century, civil servants need to redefine their role and move beyond controlling, regulating and managerial capabilities, and think of themselves as change agents.

The Prime Minister said that ‘Jan Bhagidari’ (public participation) is the key to success, as highlighted by the initiatives which have received awards today. He therefore urged civil servants to engage with the people, so that the Government’s schemes and initiatives can be better implemented on the ground.

The Prime Minister described Civil Services Day as an occasion to reflect and undertake a critical evaluation of the journey so far, and resolve to move ahead with fresh determination.

Congratulating the awardees for their successful initiatives, he said that their success could prove inspirational for other civil servants. The Prime Minister noted that 74 success stories were shortlisted for consideration for awards this year, which represents a substantial jump over previous years. Nevertheless, he added, this represents only about 10 per cent of India’s districts. He urged all districts to become more proactive in this regard.

The Prime Minister urged civil servants to be bold enough to experiment and look at new ways of achieving objectives in the interest of the people.

Recalling the recent Committees of Secretaries which had been formed at his initiative to look into key areas of governance, he said that officers worked on these tasks voluntarily, after office hours and on holidays. He said these teams had successfully broken silos, and presented fresh ideas and suggestions. They had devoted 10,000 man-hours to this work, he added.