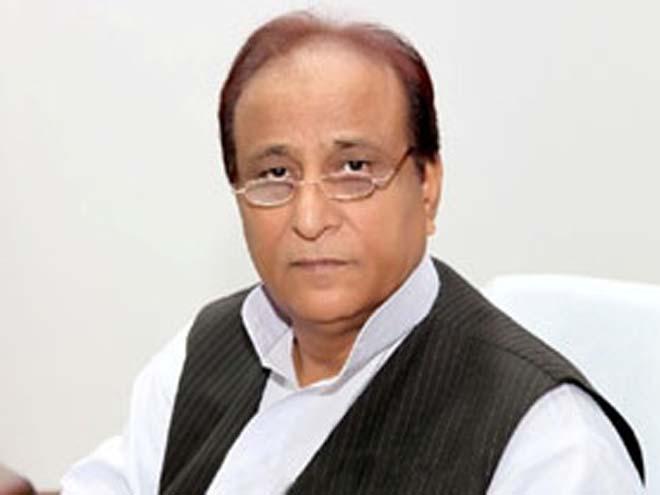 He said that he wants the law to be made by consensus. There is a uncontrolled use of abusive language and due to the lack of a strict law, nothing much could be done against them. UP police department has developed a software which can show all the details only on typing a special word, he added. It will help to grab those who pass provoking and abusive comments on social media.

He also discussed the initiatives taken by the government to build cyber police stations and controlling cybercrime in the state.