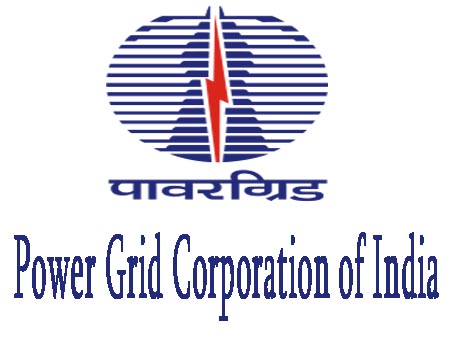 I S Jha, an Electrical Engineer from NIT, Jamshedpur, has been appointed as the Chairman & Managing Director (CMD) of Power Grid Corporation of India (PGCIL). He is currently serving the organisation as its Director – Project. He will replace R N Nayak, whose superannuation is due on September 30, 2015.

Similarly, S K Acharya, currently on the Board of Neyveli Lignite Corporation Ltd (NLC), has been appointed as its Chairman & Managing Director. He will take over from B Surendra Mohan, who is due for superannuation on October 1, 2015.