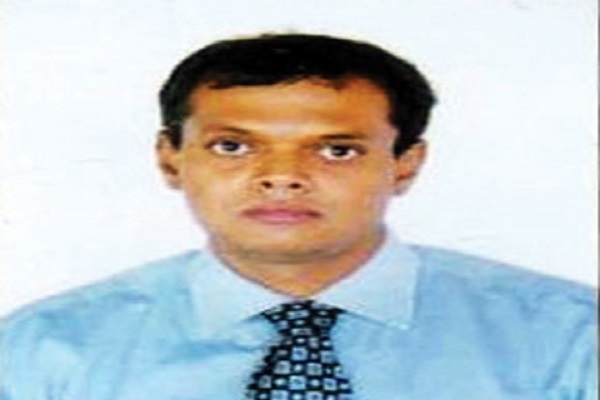 Bhopal administration has undertaken a number of infrastructure projects to transform the city into a smart city where the residents can avail all the key services at the click of a mouse, says the Bhopal Collector, Nishant Warwade, in an interaction with Vishwas Dass of Elets News Network (ENN)

What kind of IT-based services you have rolled out and planning to launch for the citizens?

For the sake of converting Bhopal into a Smart City, we are trying to bring all the components of smart cities here. For example, through universal application of solutions, we are trying to upgrade the citizens’ grievance redressal system, which is already in place to some extent. We are also trying to open more citizen service centres across Bhopal to facilitate the masses. The administration has also identified over 200 places to make them free Wi-Fi zones to help people avail government services at ease. In addition to that, overall development and good sewerage system for the entire city of Bhopal is one of the priorities of the government. The detailed project reports (DPRs) worth `2,200 crore are ready and we are going to take up this in a phased manner.

Solid waste management is a challenging task for any city. Do you have any plan to ensure scientific treatment of municipal waste?

We are coming up with an innovative mechanism to dispose of solid trash, whereby we will be collecting the municipal waste at different transfer stations, which would then be segregated and treated accordingly as per the latest technology available with us. The plan for this is already in the pipeline. A huge scientific trenching ground is being established at Anandpur.

What kind of new services are you going to provide to Bhopalites in the near future?

We are mulling upgradation of Bus Rapid Transport System corridors, which aim at augmenting number of buses and better public transport system for citizens. The administration is also contemplating development of leisure spots, walking and cycling tracks, conversion of green belts into walking tracks and parks, among other things. I believe, in the next five to ten months, we will start getting results and in the next five years, Bhopal would be a transformed city.

Besides, we are also trying to provide new avenues of employment and platforms to the people, particularly youth, to come forward and exhibit their skills, which will add to the strength of the city in the coming times.

The administration has crucial responsibilities to ensure better infrastructure and civic amenities, along with creating greater employment opportunities for the educated youth

Brief us more about your plan for the non-motorised mode of transportation, like bicycles, in Bhopal.

There are three cycle tracks planned as of today, which are at different stages of development. The cycling tracks are getting ready and we need to inculcate a sense of cycling behaviour in the citizens. For this, we are trying to integrate a system where people would be able to avail bicycle-on-rent services also. This service is going to be started soon to reduce citizens’ dependence on motorised vehicles. There is also emphasis on better public transport, so that people can reach from one point to another more conveniently.

What is your vision for Bhopal?

Bhopal has 14 lakes and is one of the greenest and beautiful cities in the country. Our vision is to make it a modern and an iconic city, where all necessary infrastructure would be in place. It should stand out as the best city in the coming times.