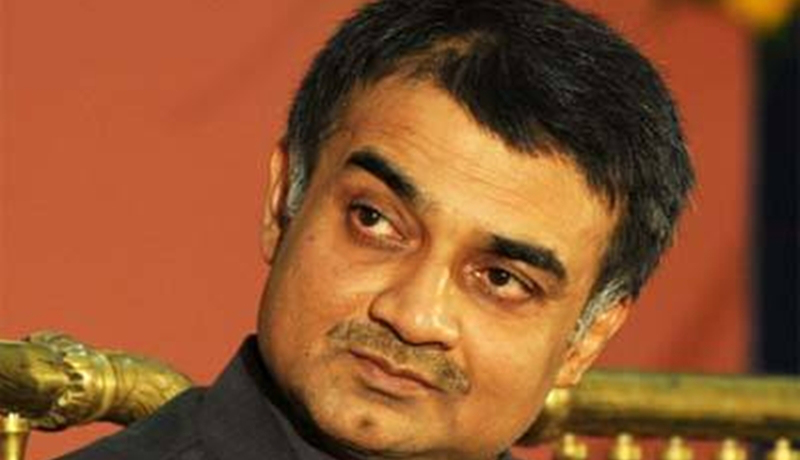 Rupak Kumar Dutta, a 1981 batch IAS officer of Karnataka cadre, has been appointed as Special Director in the Central Bureau of Investigation (CBI). Currently, he is working as Additional Director in the agency.

Dutta had joined CBI in June 2012 as Additional Director and has been associated with the investigation of a number of sensitive matters, including second generation spectrum (2G) scam case.