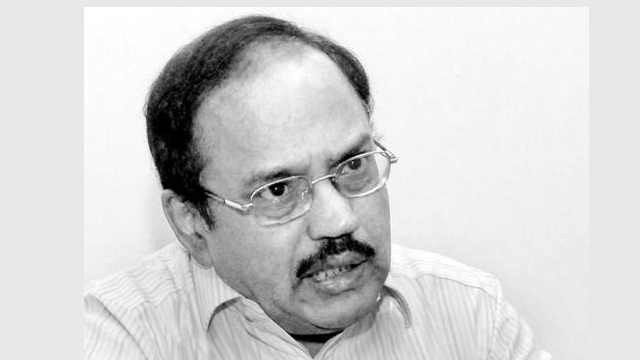 A 1968 batch IPS officer who spent virtually all his career in IB, Doval is credited by security experts with intelligence successes like infiltrating the Mizo National Army and planning key Myanmar- and China-related missions. His intelligence work was also crucial in Operation Black Thunder, the mop-up operation that followed Operation Blue Star, the first big action against Punjab militants in Golden Temple. Undercover work in Pakistan and the tough job of being one of the negotiators in the 1C-814 hijacking episode added sufficiently to his CV, so that when BJP lost power in 2004, the Congress government appointed him as IB chief, despite Doval’s perceived closeness to BJP leaders. Doval retired in 2005.

Meanwhile, Doval spent his time mostly in setting up the Vivekananda International Foundation, a Delhi based think tank with a centreright intellectual perspective.