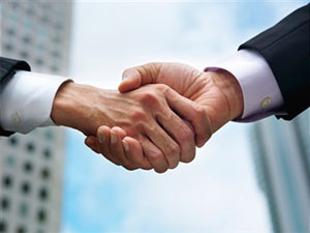 India and South Korea signed a Memorandum of Understanding (MoU) on Digital Signatures for facilitating the effective and efficient paperless Bilateral Trade and Commerce.

Digital signatures are being widely used in India and South Korea for various domestic applications relating to e-Governance, e-Trade, e-COO (Certificate of Origin), e-Tendering/ e-Procurement, e-IPO (Intellectual Property Office), e-Income Tax, e-Banking, e-Company Registration and Administration, e-Mail signing, encryption, etc. However, a Certifying Authority recognised in Republic of Korea is currently not recognised in India and vice-versa. Hence, Digital Signatures created under regulatory regime in Republic of Korea are not recognised as legally valid in India and vice-versa. This causes impediment to the best practices of International Trade and Commerce.