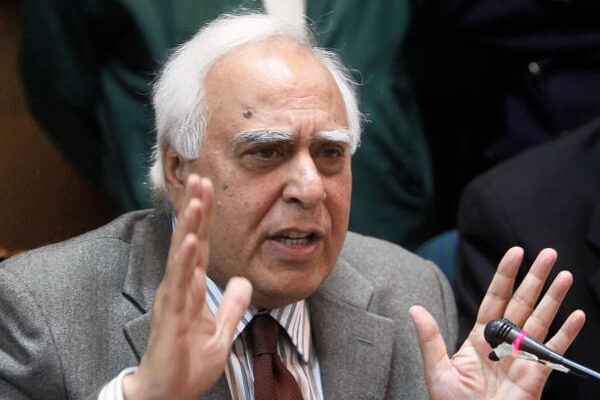 The ‘National IPv6 Deployment Roadmap Version – II, which is a document containing policy guidelines for IPv6 transition prepared by NT Cell,was launched by Kapil Sibal, Union Minister for Communications & IT.

According to the Minister,Internet is an important tool to connect not only people but people and devices. The explosive growth of mobile subscribers and exponential growth of data has made it imperative to transit to IPv6 to move to smart knowledge society. He emphasized that IPv6 is a limitless highway and the challenge is to bridge the gap between IPv4 and IPv6. He further added that Internet of Things (IoT) offers an immense opportunity for India whereby products & services based on IPv6 can be manufactured here and exported globally. IPv6 based innovative applications in areas like rural emergency healthcare tele-education, smart metering, smart grid, smart building, smart city etc. have tremendous potential to boost the socio-economic development of the country.

R. Chandrashekhar, Secretary, DoT underlined the need for a planned and gradual transition. The Roadmap will pave the way for bridging the digital divide as it is vital for achieving the broadband growth. R.K. Bhatnagar, Member (Technology) presented an overview of IPv6 scenario in the country. He also briefed about proposed India IPv6 Centre of Innovation to be set up by DoT for facilitating IPv6 transition in the country as per the Roadmap.