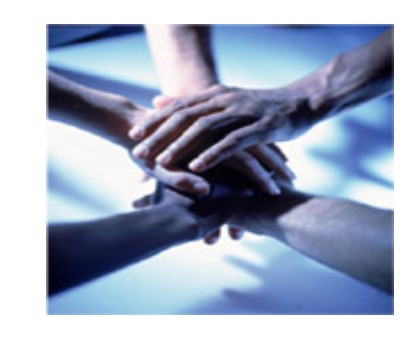 New Delhi: Stating that the cooperatives are perhaps still the best way of reaching out into the vast hinterland of the country, President Pranab Mukherjee advised the cooperatives to re-orient  themselves by improving their efficiency.

President was speaking at the National Cooperative Development Corporation (NCDC) Awards for Cooperative Excellence 2012 at a function held at Rashtrapati Bhavan on December 8, 2012.

Speaking on the occasion, the President said the cooperatives in India face many challenges and problems; their performance across sectors, activities, and regions is variable.  They have to develop themselves professionally to meet the requirements of their core clientele – farmers, growers, artisans, producers and women.

The President stated that cooperatives in India are pivotal institutions for bringing socio-economic development for inclusive growth in rural areas. With a network of six lakh cooperatives and a membership base of 24 crores, the Indian cooperative movement has proved to be an effective economic instrument for ensuring growth with equity and inclusiveness, he said.