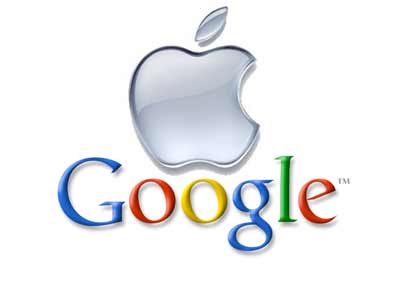 Google and Apple are in the race to come up with aerial maps which capture objects to the minutest detail. Google has already sent planes over cities while Apple has acquired a firm using spy-in-the-sky technology that has been already tested on at least 20 locations, including London.
Apple’s cameras are understood to be so powerful they could potentially see into homes through skylights and windows. The technology is similar to that used by intelligence agencies in identifying terrorist targets in Afghanistan. Google will use its spy planes to help create 3D maps with much more detail than its satellite-derived Google Earth images.
Apple is expected to unveil its new mapping applications for its iPhone and other devices Monday – along with privacy safeguards. Its 3D maps will reportedly show for the first time the sides of tall buildings, such as the Big Ben clock tower.
Google expects by the end of the year to have 3D coverage of towns and cities with a combined population of 300 million. It has not revealed any locations so far.
Current 3D mapping technology relies on aerial images taken at a much lower resolution than the technology Apple is thought to be using. This means that when users ‘zoom in’, details tend to be lost because of the poor image quality.

Apple’s spy planes are believed to be equipped with technology developed by the military to guide missile strikes. Each plane is equipped with multiple cameras taking high-resolution photographs of buildings and landmarks from every possible angle, which are then compiled to make three-dimensional images.
The military-grade images are taken at a height of around 1,600 ft, meaning people below are very unlikely to realise they are being photographed. The cameras can be installed on planes, helicopters or even unmanned drones, although there are safety restrictions about the use of the latter in Britain.