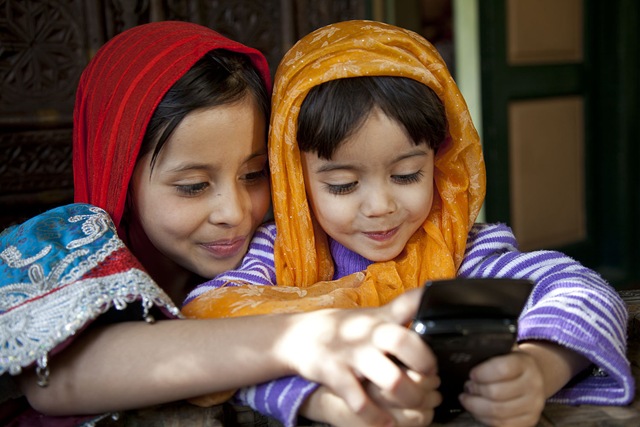 Afghanistan Telecom operator Roshan along with the Western Union, a global payment service provider, has introduced the Western Union Mobile Money Transfer facility in Afghanistan. The newly introduced facility enables Roshan’s M-Paisa users to get money from abroad. Thus, the company became first of its kind in Afghanistan to launch mobile payment service in 2008.
M-Paisa users in Afghanistan can receive Western Union Mobile Money Transfer transactions directly into their mobile wallet accounts from families, in particular from countries with the largest population of Afghans living abroad, like UAE, Germany and Canada.
The introduction of this facility is a step to making financial inclusion a reality for the approximate 97 percent Afghan citizens who do not have access to traditional financial services. The move is an example of initiatives been taken to support economic development and empowerment throughout Afghanistan.
Roshan launched M-Paisa using technology from Vodafone. Since the launch of the mobile money service in November 2008, M-Paisa has over 1 million customers enabled to receive their salaries, pay bills, receive and repay microfinance loans, send and receive money and purchase airtime directly from their Roshan phone.

Western Union also has numerous agreements with other mobile operators and banks to introduce the service in the future.

Roshan has nearly 6 million active mobile subscribers and a network that covers over 230 cities and towns in all of the country’s 34 provinces.

Owned in part by Monaco Telecom International (MTI) and TeliaSonera, Roshan has invested over $500 million in Afghanistan.