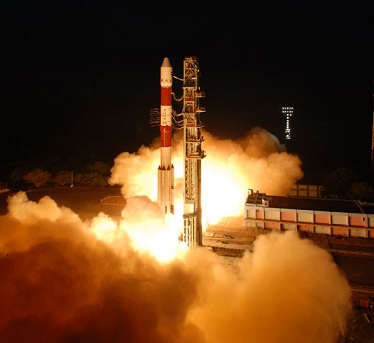 As planned, ISRO’s Master Control Facility (MCF) at Hassan in Karnataka started acquiring the signals five minutes prior to the separation of GSAT-7 from Ariane-5 launch vehicle. The solar panels of the satellite have been deployed and they are generating power. Initial checks have indicated normal health of the satellite.