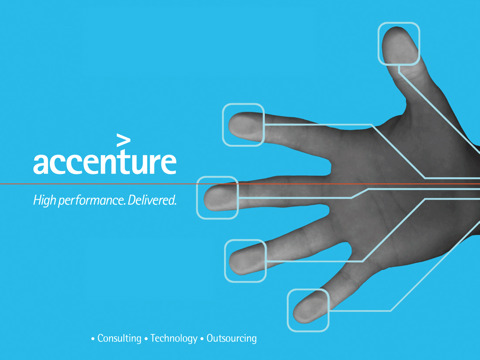 Nearly 50 percent of citizens in India believe that interacting with their government is easy and the same percentage feel it’s just as easy to interact with the government as it is with private-sector companies, according to a new survey from Accenture.

That response is higher than the results from six other countries participating in a global “pulse survey” conducted with more than 1,400 citizens in Australia, France, Germany, Singapore, the United States and the United Kingdom. About one-third of respondents in those countries believe it’s easier to interact with the government than with private-sector companies.

These same “digital citizens,” however, want increased access to public services and are more inclined to use digital channels, including online and mobile resources, to conduct routine government business. In fact, more than 70 percent of the survey respondents already use the Internet for submitting and tracking government forms and payments and more than half (53 percent) say they want to use more online channels in the future.

While the overwhelming majority (70 percent) of those surveyed said they were likely to use digital services, such as websites or portals, a fair number (30 percent or more) said they were unlikely or unsure about using a range of digital channels for public services. And, one-third said they are not aware of the ways to interact with the government digitally, which provides an opportunity for governments to better communicate the benefits of digital channels to citizens.

“Digital citizens are empowered in ways that previous generations could only imagine,” said Krishna Giri, who leads Accenture’s Health & Public Service business in India.  “They can initiate and dictate the dynamics of citizen-to-government relationships with a tweet, blog post or Facebook message sent to hundreds of people from their smart phone.  And high performing governments are working now to reshape the way they deliver public services to meet the new demands of their citizens.”

Giri said that governments around the world face a new reality of citizen expectations and need to shift the ways they deliver public services. This “digital citizen” survey is one in a series of research studies Accenture is developing to analyze key issues and trends that affect delivering “Public Services in the Future.”