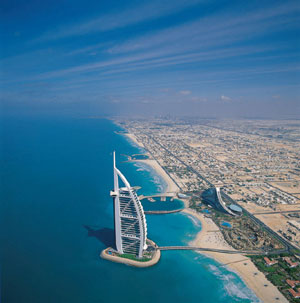 Over the next two years, the UAE government will spend Dh150.36 million to push even more government services online.

Salem Khamis Al Shair Al Suwaidi, deputy director general for the information sector and eGovernment at the Telecommunications Regulatory Authority, said that the move would enhance the competitiveness of the UAE as a global fin-ance centre.

By implementing these initiatives we aim to contribute towards achieving the UAE Vision 2021,” Salem Khamis Al Shair Al Suwaidisaid.

Al Suwaidi said major projects that will be launched this year include the interactive and collaborative electronic encyclopaedia of the UAE (UAEPedia), the UAE eGovernment Award, the computing cloud of the UAE government and the Open Government Programme.