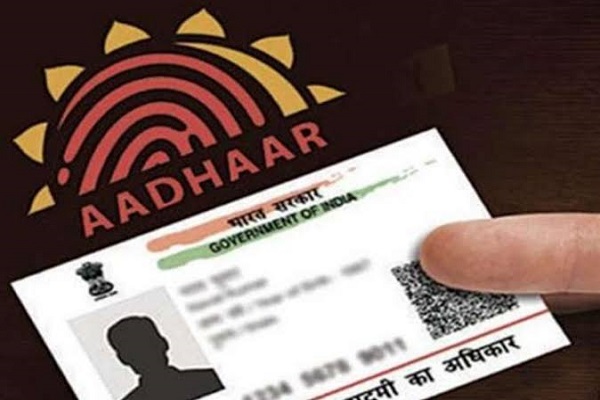 [This article was published in the May 2011 issue of the eGov Magazine (http://www.egovonline.net) ]

Government of India has taken up a mammoth task of creating a national citizen database and assigning unique identification number- Aadhaar- to a billion plus population, with the help of information systems and biometrics identity management system

Government of India has taken up a mammoth task of creating a national citizen database and assigning unique identification number- Aadhaar- to a billion plus population, with the help of information systems and biometrics identity management system.   Unique Identification Authority of India (UIDAI), the body constituted under the aegis of Planning Commission, in January 2009, chaired by Nandan Nilekani has been given the mandate of tagging every resident in the Indian territory and provide online authentication service to the government and market agencies for better service delivery.

The need for a standard identification proof is a common concern shared by most of the Indians. While resolving the issue of lack of standard identification, the government, with assigning Aadhaar to each individual, intends to enlarge the financial cover so as to include its 80 percent of the unbanked population and eliminate duplicacy into the databases, across the government.  There are numerous precedents of national citizen databases in developed countries, essentially for delivering social security services and expanding the tax cover.

While United States has the Social Security Number (SSN), United Kingdom (UK) has the National Insurance Number, and Germany has an identity card, got in existence either de facto or by law. On the other hand, developing countries like Brazil, Mexico, Nigeria and Malaysia have also implemented national identity systems, primarily for reforming the social benefits delivery to the citizens.

According to a study on the implication of UID integration with social sector schemes, the leakages in subsidy provided by the government could be fixed to a large extent and a savings of Rs 20,000crore could be done through this integration.

Nonetheless, the civil society organisations (CSO) working in rural areas and keeping an eye on the execution of the schemes like Mahatma Gandhi National Rural Employment Guarantee   (MGNREG) programme and  Public Distribution System (PDS)  are fiercely opposing the linking of UID with these programmes. They point to the un-reliability of biometric technology and caution that the dependency on technology for delivering social benefits could make the schemes exclusionary, since in case the equipment fails to authenticate the village resident, the payment would not be done.

Instead, the faulty categorisation of population in below poverty line and above poverty line section, quid pro quo between politicians, public administrators, and local contractors and poor public policy are the real factors affecting the delivery of social benefits to the poor. Moreover, there is a big concern around privacy and data security of the individuals. UID being the common denominator in all the data bases of the government and in the market agencies, getting information about the lifestyle of a person would just be at a click away of the government.

There has already been a number of cases of phone tapping and surveillance of individuals by the state agencies.  Given the quid pro quo between the people sitting at the helm of affairs, UID poses threat to infringement of individual privacy, liberty and even life. The situation may become all grim, given the fact that India doesn’t have a stringent law on privacy and data security. It is an imperative on the government   to ensure institutional and legislative safeguards for fundamental right to freedom of expression and right to life and liberty.