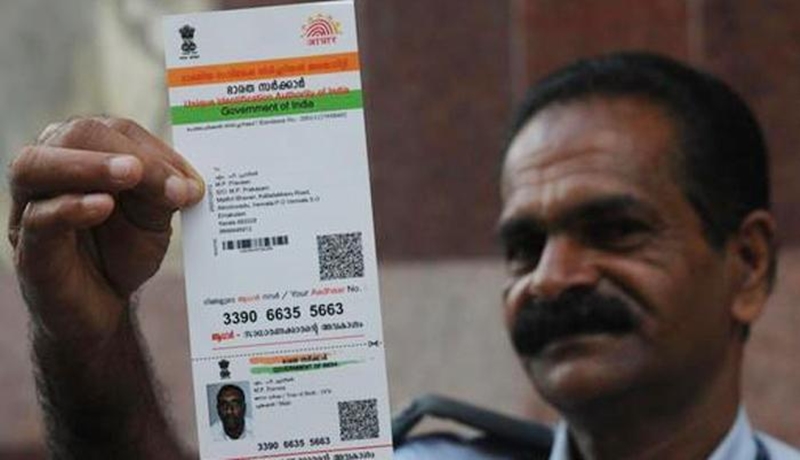 Stating that Aadhaar data is fully safe and secure, the Unique Identification Authority of India (UIDAI) has said that there has been no data leak or breach at UIDAI.

It further said that data which appears to be leaked is just a “proactive disclosure under RTI Act by these government and institutional websites which included beneficiaries’ name, address, bank account, and other details including Aadhaar number and was collected from the third party/users for various welfare schemes. It was this collected info which had been displayed in the public domain under RTI Act. There was no breach or leakage of Aadhaar data from UIDAI database or server.”

As a preventive measure, the Ministry of Electronics & IT has  directed the concerned Government departments/ministries to immediately remove it from their websites and further ensure that such violation do not occur in future.

UIDAI  has once again said that Aadhaar security systems are best of the international standards and Aadhaar data is fully secure.

“There has been no breach or leakage of Aadhaar data at UIDAI. Also, the Aadhaar numbers which were made public on the said websites do not pose any real threat to the people as biometric information is never shared and is fully secure with highest encryption at UIDAI and mere display of demographic information cannot be misused without biometrics.” said an official statement.

UIDAI  also cleared that Aadhaar number needs to be shared with the authorised agencies if he wants ton wishes to avail a certain service or benefit of government welfare scheme/s or other services.

There is no financial or security threat if Aadhaar is used, as for a successful authentication fingerprint or iris of individual is also required.

Furthermore, UIDAI security system has people’s participatory security system like Biometric Lock facility available at UIDAI portal which any Aadhaarholder can use to put his/her own lock on one’s biometric by visiting UIDAI’s official website www.uidai.gov.in.