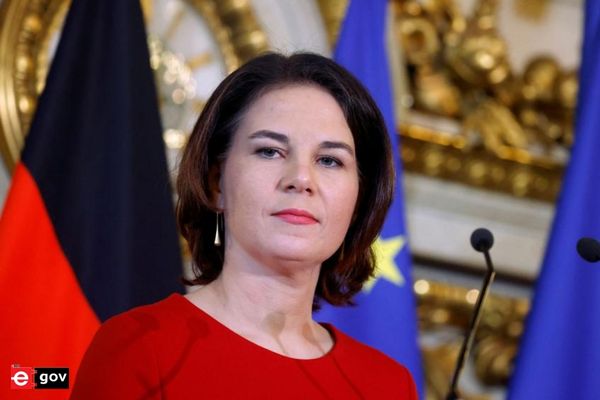 German Foreign Minister Annalena Baerbock will fly India on Monday for a two-day visit amid the worldwide repercussions of Russia’s conflict in Ukraine, according to a statement from the German embassy.

Ahead of her visit, Baerbock said, “In the final month of Germany’s G7 presidency, I’m visiting India just days after it took over the G20 presidency. My talks will focus on the most urgent tasks of our time – containing the climate crisis and maintaining a rules-based international order.”

A Federal Foreign Office spokesman said on Friday in Berlin that cooperation in the energy transition away from oil, coal, and gas will also be a focus of the visit. In this context, Baerbock will visit sustainability and renewable energy projects in the rural areas surrounding New Delhi.

India’s relationship with China is likely to come up in Baerbock’s discussions with External Affairs Minister S. Jaishankar in addition to the Russian invasion of Ukraine and its repercussions, such as in the energy sector, the statement added.

According to the spokesperson, the minister will also visit the Election Commission of India. Meetings are also planned with representatives of civil society and NGOs working for women’s rights.

The spokesperson added that the minister will also participate in a trilateral India forum of the transatlantic foundation German Marshall Fund, which is about cooperation in the Indo-Pacific region. The forum is an annual meeting of American, European and Indian experts from politics, think tanks and business at different locations.