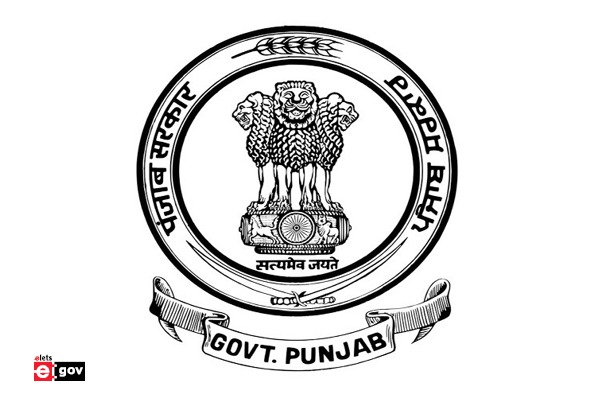 In a major bureaucratic reshuffle in administration, the Punjab government on Thursday transferred 11 IAS and 16 PCS officers in the state.

Anurag Agarwal, additional chief secretary (ACS), revenue and rehabilitation, and KAP Sinha, ACS, food processing, jails and elections, have replaced each other in their respective positions.

Arvind Pal Singh Sandhu has been posted as managing director, Sugarfed, whereas Madhavi Kataria has been made director of social security, women and child development. Vinay Bublani has been provided with the additional charge of nodal officer, anti-drug abuse campaign. Senu Duggal has been made special secretary, general administration and coordination, and in addition special secretary, printing and stationery. Sandeep Kumar has been given charge of additional deputy commissioner, rural development, Fazilka.

Navneet Kaur Bal who used to be estate officer for Jalandhar development authority, has been transferred as subdivisional magistrate, Bhulath.

Sonam Chaudhary has been provided with additional charge of land acquisition collector, Ludhiana Improvement Trust. Ram Singh is the new SDM of Nihal Singh Wala sub-division whereas Suba Singh has been made SDM, Lehragaga. He retained his existing position as SDM, Moonak.

Baljinder Singh Dhillon has been posted at the estate office, GLADA, Ludhiana. Kanwarjeet Singh has been given the additional charge of SDM, Malout as he is currently serving as SDM, Gidderbaha while Gagandeep Singh has been made SDM, Muktsar.