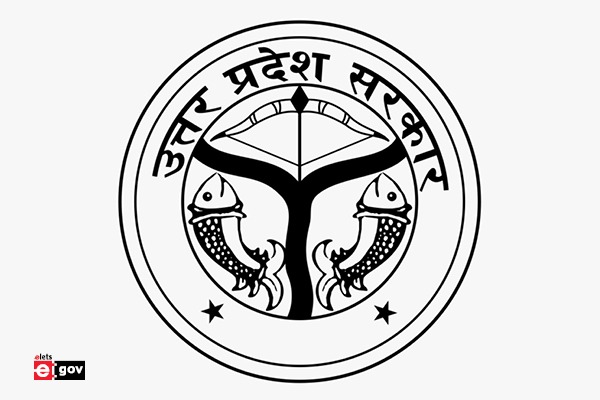 The Uttar Pradesh government on Saturday brought another bureaucratic change in the state’s administration. It has transferred a dozen of officers and also given postings to four officers who were kept on the waiting list.

Also Read | Committed to make UP a $1 trillion economy in next 5 years: CM Yogi Adityanath at NITI Aayog meeting

With the intention to bring more efficiency and transparency in the state’s administration, the Uttar Pradesh government led by Yogi Adityanath has been making major administrative and bureaucratic changes in the last couple of months.