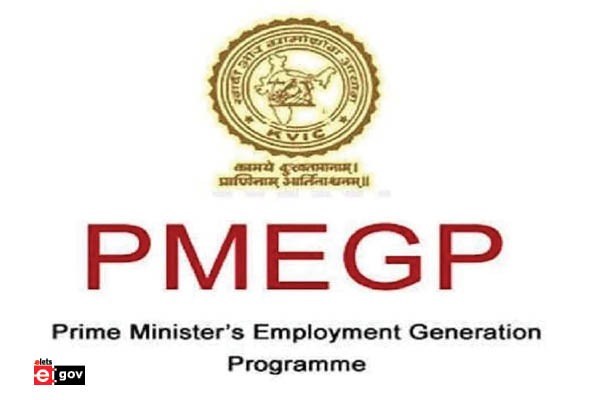 Moving steadily towards providing employment opportunities to the youth, the Uttar Pradesh government has managed to exceed its target for the Prime Minister Employment Generation Programme (PMEGP).

The state has achieved 108 percent of the target set under PMEGP for the second quarter of the financial year 2022-23, in the first quarter itself.

The Yogi Adityanath led UP government has also achieved 95 percent of the target of setting up small-scale units under the programme, informed a government spokesperson.

In terms of employment, Principal Secretary, MSME- Khadi Village Industries Export Promotion, Navneet Sehgal said that the Government exceeded the target of providing employment to 15,000 youths by the completion of the second quarter of 2022-2023 by eight percent in the first quarter itself and provided jobs to 16257 jobless people.

Similarly, under the PMEGP scheme, 1850 units were to be set up in the state by the second quarter while the Government has established 1636 units, achieving 95 percent of the target, revealed in-charge of the PMEGP scheme, Hari Ram Singh.

Singh said that small and micro industries are being set up rapidly in rural areas under PMEGP, adding that a total of 2194 applications were approved of which 1636 units have already been established while work on the rest is in progress.

Also, out of about seven crore rupees received for setting up industries, about Rs 6 crore has already been spent so far. In the last five years, 15090 units were set up in rural areas of the state at the cost of Rs 1982 crore. At the same time, additional employment has been given to 1,60,166 unemployed.

It is worth mentioning here that providing jobs to the unemployed youth and encouraging them to become job creators by setting up industrial ventures at micro and small scales have been the priorities of the Yogi government ever since it came to power in 2017. The Chief Minister also supervises work on his dream project of boosting the setting up of small and micro industries in the state.