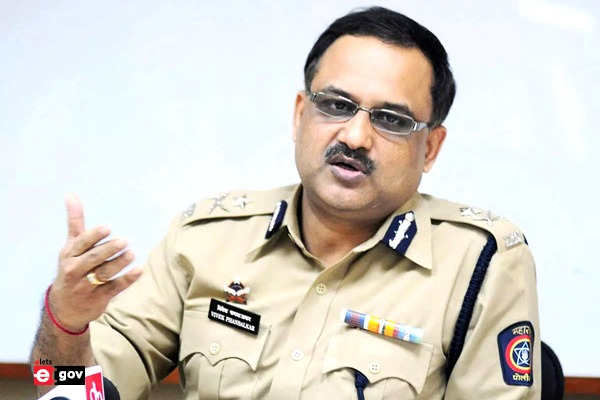 All about Vivek Phansalkar
A 1989-batch IPS officer, Vivek Phansalkar was serving as the DG and MD of the Police Housing and Welfare Corporation, before his appointment as the Mumbai police commissioner.

In the past, Phansalkar has served as the Additional Commissioner of Police for Pune and Thane, Maharashtra Anti Terrorism Squad (ATS) chief and joint commissioner traffic and administration in Mumbai city.