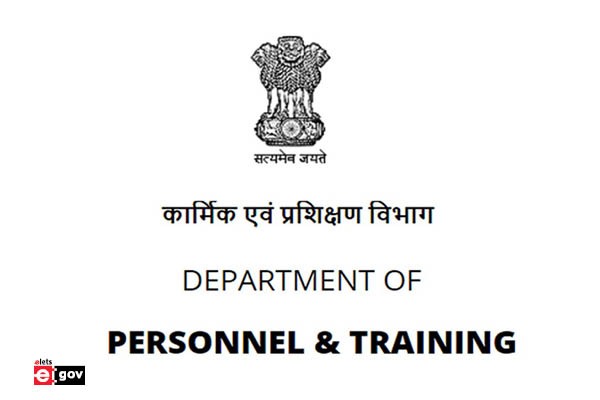 The Prime Minister Narendra Modi-led Government of India has recently announced the empanelment of as many as nine senior IAS officers from the 1988, 1989 and 1990 batches. As per the empanelment list shared by the Department of Personnel and Training (DoPT), these officers have been appointed to Secretary in the Central government.

The list of officers who have been empanelled as Secretary or Secretary Equivalent are:

The list of officers empanelled to posts equivalent to Secretary are: