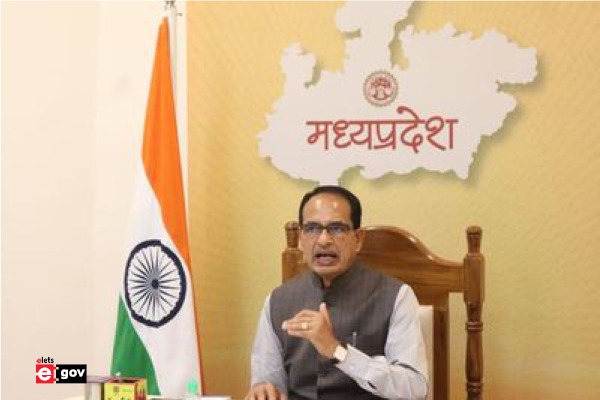 In a recent move, the Government of Madhya Pradesh announced a minor bureaucratic reshuffle on 16 May 2022. Amidst the rejig, as many as eight IAS officers were appointed to new posts.

2. Neha Marvya Singh (IAS 2010-Batch) has been transferred and given the charge of Additional CEO, Employment Guarantee Council

3. Nidhi Nivedita (IAS 2012-Batch) will take over the post of Director, Horticulture and Food Processing.

6. Ajay Shrivastava (IAS 2013-Batch) has been given the post of Deputy Secretary, Panchayat and Rural Development.

7. Tanvi Hudda (IAS 2014-Batch) will be taking over the charge of Additional Commissioner, Commercial Taxes, Indore.