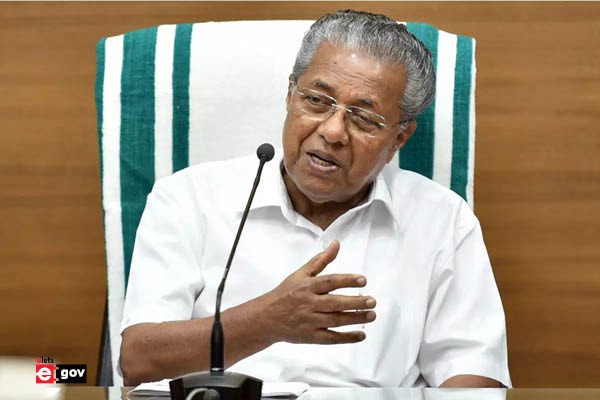 In a recent move to realign the administrative lineup of the State, the Government of Kerala has issued orders to transfer and post orders as many as eight IAS officers.

1. Sarada Muraleedharan (IAS 1990-Batch) has been given the additional charges of “Urban Waste to Energy Programme” and “Kerala Solid Waste Management Project (KSWMP)” that are presently held by the Additional Chief Secretary (ACS), Electronics and Information Technology (IT) Department. Currently, Muraleedharan is working as ACS, Local Self Government (Urban & Rural) Departments.

2. Bishwanath Sinha (IAS 1992-Batch), serving as ACS, Electronics and IT has been assigned the additional charges of ACS, Planning and Economic Affairs and Member Secretary, Kerala State Planning Board. He will also continue to hold the existing additional charges.

5. K S Srinivas (IAS 1997-Batch) has been called back to home cadre from on central deputation and appointed as Principal Secretary, Fisheries Department.

7. Ajit Kumar (IAS 2006-Batch) has been called back to hoe cadre from central deputation and given the ost of Secretary, Public Works Department.

8. Priyanka G (IAS 2007-Batch) has been assigned the charge of the Director, Woman and Child Development Department.