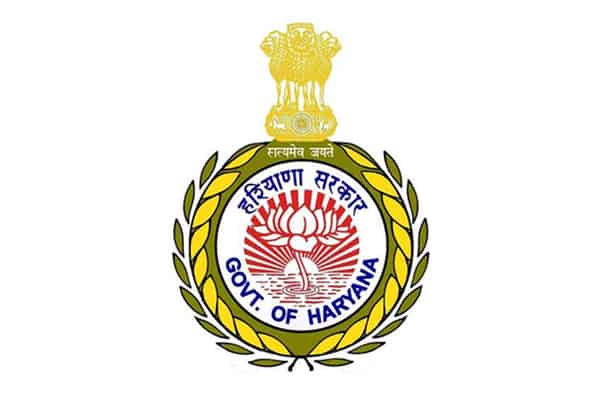 A major bureaucratic reshuffle was caused in Haryana as the state government issued orders to transfer and post 15 IPS officers across the state, on February 14.

1. Kala Ramachandran (IPS 1994-Batch) has been transferred and posted as Commissioner of Police, Gurugram.

4. Satender Kumar Gupta (IPS 2004-Batch) will be assuming the post of IGP, Karnal Range. He will also take over the additional charge of IGP, State Crime Records Bureau (SCRB), Madhuban.

5. B Satheesh Balan (IPS 2004-Batch) has been assigned the charge of IGP, Special Task Force and the additional charge of IG, Prison.

6. Shashank Anand (IPS 2006-Batch) has been given the post of Deputy Inspector General (DIG), Crime Investigation Department (CID) (H) with the additional charge of DIG, R&C.

10. Abhishek Jorwal (IPS 2011-Batch) gets the charge of Additional Deputy Commissioner (ADC) to Governor, Haryana and the additional charge of Superintendent of Police (SP), SVB (H).

14. Lokender Singh (IPS 2014-Batch) has been transferred and posted as SP, Hissar.

15. Maqsood Ahmed (IPS 2016-Batch) has been transferred and appointed as SP, Kaithal.