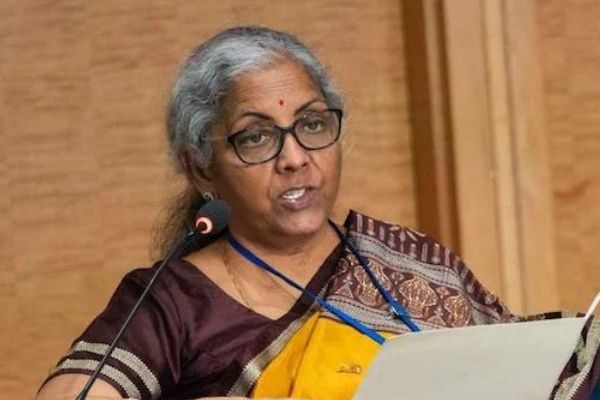 The Union Finance Minister Nirmala Sitharaman will be presenting the Union Budget 2022-23 in a Paperless form for the second consecutive time on February 1, 2022.

As a mark of the final phase of the budgeting exercise, the Ministry distributed sweets to the core staff at their workplaces instead of a customary Halwa ceremony. This was done in view of the COVID pandemic and the need to observe safety protocols.

To maintain the secrecy of the Budget, there is a “lock-in” of the officials involved in making the Budget. Budget Press, situated inside the North Block, houses all officials in the period leading up to the presentation of the Union Budget. These officers and staff will come in contact with their near and dear ones only after the Budget is presented by the Union Finance Minister in the Parliament.

The previous fiscal year’s budget was the very first paperless form of budget the country saw. A “Union Budget Mobile App” was also launched for hassle-free access of budget documents by the Members of Parliament (MPs) and the general public. The Union Budget 2022-23 would also be available on the Mobile App after the process of Budget presentation has been completed on February 1, 2022, in the Parliament.

The mobile App allows complete access to 14 Union Budget documents, including the Budget Speech, Annual Financial Statement (commonly known as Budget), Demand for Grants (DG), Finance Bill, etc., as prescribed by the Constitution. The mobile app is bilingual (English & Hindi) and is available on both Android and iOS platforms.