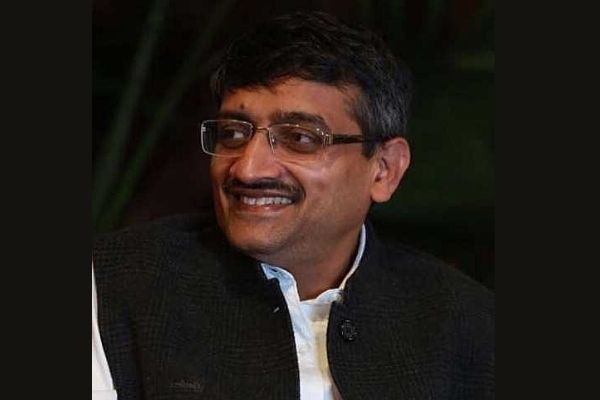 Goel holds a B.Tech degree in Electrical Engineering from IIT Kanpur. He completed his M.Tech in Power Systems from IIT Delhi and later pursued MBA in Finance and MS in Computer Networking from the University of California. The IAS officer also holds a PhD in Renewable Energy from IIT Delhi.

Serving over 12 years in the Power sector, Goel has published over 20 papers on generating power from renewable energy sources. He has held several positions of importance in the government including Director-Thermal, Ministry of Power; Secretary (power); Relief Commissioner, Andaman & Nicobar Islands; Development Commissioner, Delhi; Commissioner-Transport, Delhi; and Director, Delhi Jal Board, among others.