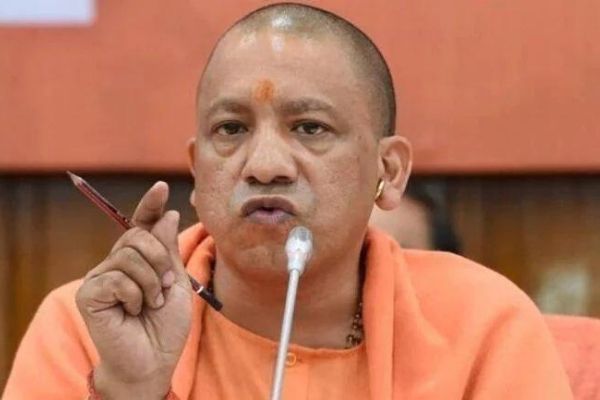 Moving ahead with the Prime Minister’s call for Aatmanirbhar Bharat, the Uttar Pradesh government is planning to set up Drone Manufacturing Units in the state. Chief Minister Yogi Adityanath has directed the Infrastructure and Industrial Development Department to take necessary action for the establishment of drone manufacturing units.

Chairing a high-level review meeting, the CM said, “Considering the importance of ‘drones’ in various fields including disaster relief, agriculture, maintenance of law and order, a concrete action plan should be prepared to establish a drone manufacturing unit in the state.”

Not only this, in view of the increasing use of drones, the Chief Minister has also asked the state to prepare its own manual. At present, there are no clear rules for flying drones in the state.

Also Read: UP Government-Sponsored Startups Display their Prowess to Global Investors in Dubai

Instructing the officials, the CM further said that drones due to their accessibility and ease of use, can make a significant contribution to employment and economic development in remote and inaccessible areas. Also, there is also huge employment potential in the field of drone manufacturing. Many companies want to set up their units in Uttar Pradesh, he added.

The CM asked the officials to approach other investors too and suggested that the Defense Corridor can be a useful area for this industry.

Stating the need for a clear policy for private or commercial use of drones, the Chief Minister directed the Home Department to prepare drone manuals. The CM said that the Union Civil Aviation Ministry has issued a policy in this regard. Accordingly, the state government should also prepare drone rules.

He also directed to start diploma/certificate courses for training drone technology in ITIs and polytechnic institutes. “If necessary, the help of IIT Kanpur should be taken,” he added.

In the agriculture sector, drones would be useful in spraying pesticides in an effective way like a mist so that the pesticides will deposit only on the plants or crops. During manual spraying, more quantity of pesticides is used which sometimes harms the soil as well as plants.

Drones can also be used in maintaining law and order and doing surveillance for VIP movement as these devices have the innate ability to hover around locations without drawing much attention from the people. Thus, this can be used for surveillance or for public safety.