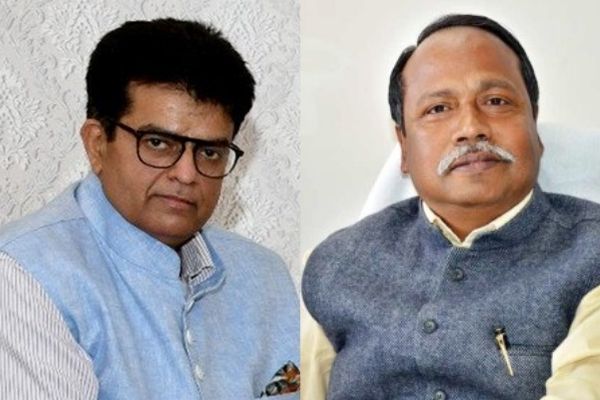 In a move to effect a minor administrative reshuffle in the state, the Government of Haryana has issued transfer and posting orders of two IAS officers with immediate effect.

Sanjeev Kaushal, Additional Chief Secretary to Government of Haryana and Financial Commissioner, Revenue, Disaster Management, Consolidation, and Cooperation Departments has been posted as the Chief Secretary to the state government for General Administration, Personnel, Training, Parliamentary Affairs, Vigilance, and Administrative Reforms Departments. Also, he will be holding the post of Secretary in charge of Plan Coordination.

PK Das, Additional Chief Secretary to Government of Haryana for Power and New & Renewable Energy Departments has been assigned the charges of ACS, Revenue & Disaster Management and Consolidation Departments. Das will also be taking up the post of Financial Commissioner.