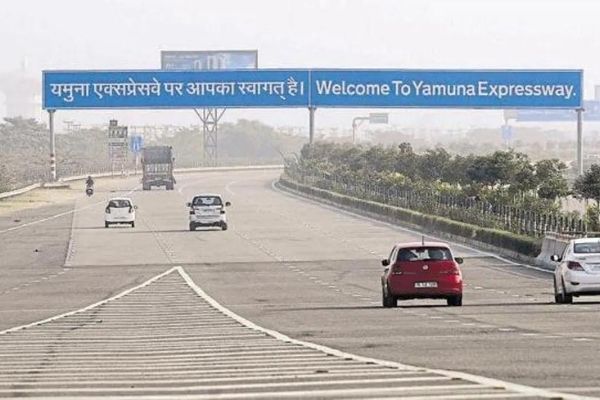 Previously in 2020, the Central government in association with Morris Garage (MG Motor India) held trial runs of the electric corridor focussing on the EV charging infrastructure on the expressway, roadside assistance and other related services.

The development came days after Prime Minister Narendra Modi laid the foundation stone of the upcoming Noida International Airport in Jewar. The Government of Uttar Pradesh’s intent to connect the Noida airport with multiple cities seems to hold ground as Jewar falls directly on the Yamuna Expressway.

Besides, the government along with private players is working to install fast chargers on the expressway to ease the range anxiety and promote the use of EVs on the green corridor. Using the fast DC chargers, people will be able to easily top up their batteries up to 80 percent in under an hour.

Apart from the Expressway, EV chargers will also be installed in Greater Noida with the first charging station for electric vehicles (EVs) likely to start in the coming two weeks. Additionally, there are plans for nearly 100 such stations to come up soon for the city.