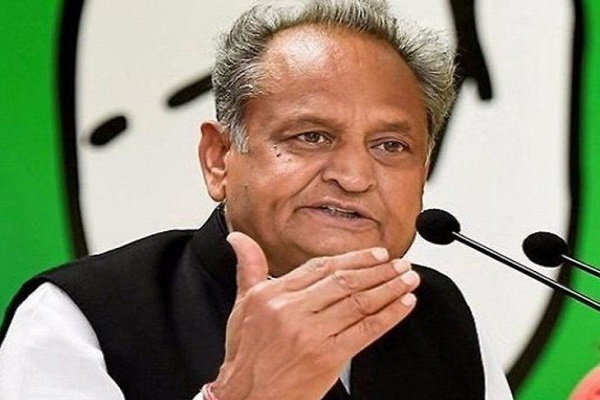 The Government of Rajasthan recently moved a major administrative reshuffle and issued orders to transfer and appoint new charges to 15 IAS officers across the state.

2. Shikhar Agrawal (IAS 1993-Batch) has been shifted and given the post of Chairman, Rajasthan Civil Services Appellate Tribunal.

5. Samit Sharma (IAS 2004-Batch) has been transferred and appointed Secretary, Social Justice & Empowerment. He also gets the additional charge of the Tribal Area Development Department (TAD).

13. Karan Singh (IAS 2009-Batch) has been given the post of Commissioner, Devsthan Department, Udaipur.