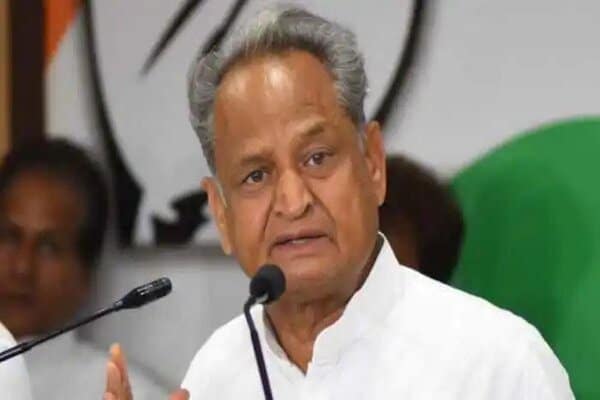 The Government of Rajasthan, on October 13, moved a major reshuffle in the State’s administrative lineup and issued transfer and posting orders of 18 IAS officers across the state.