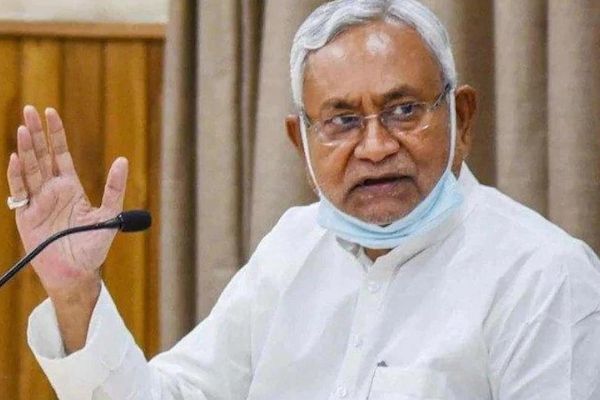 The Government of Bihar issued orders to appoint senior IAS officer KK Pathak as Additional Chief Secretary (ACS) of the Department of Prohibition and Excise. The order dated November 17 came days after, the 1990-Batch officer, Pathak returned from Central deputation.

As per the orders, Chaitanaya Prasad, another 1990-Batch IAS officer, will be relieved of the additional charge of the Prohibition and Excise Department. Prasad is holding the charge of Additional Chief Secretary (Home).

Previously, Pathal served as Principal Secretary in the same department in 2016 when the Nitish Kumar-led Government of Bihar announced total prohibition in the state.

A day after appointing the new post to KK Pathak, the state government made a reshuffle in the administrative line-up and promoted as many as nine IAS officers of 2017-Batch to Senior Time Scale or Joint Secretary Level.

According to the orders, the nine officers who have been promoted include: