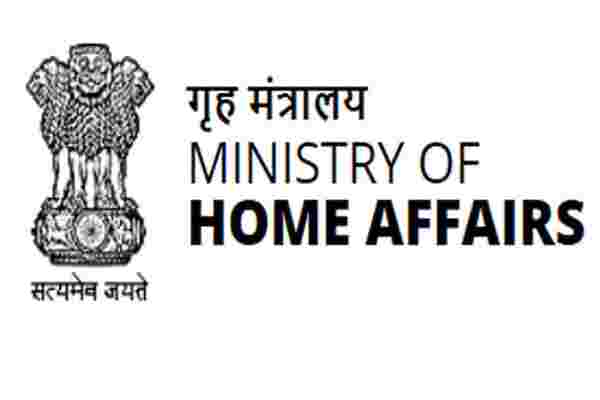 Prashant Goyal (IAS 1993-Batch of the AGMUT cadre) has been transferred to Puducherry, while Neeraj Semwal, a 2003-Batch IAS officer from the AGMUT cadre has been shifted to serve the Government of National Capital Territory of Delhi (GNCTD).

Apart from the IAS officer, the two IPS officers have also been shifted. Sanjay Bainiwal, IPS officer of 1989-Batch and Mahesh Chand Bhardwaj, an IPS officer of 2007-Batch have been transferred to Delhi. Both the officers belong to the AGMUT cadre.