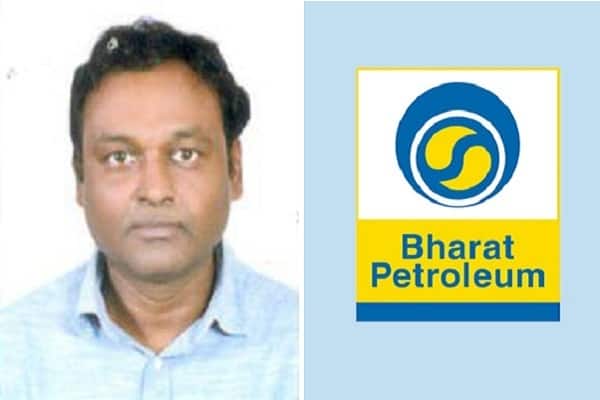 The Ministry of Petroleum, in its recent order, appointed Gudey Srinivas, an IAS officer of 1990-Batch, as Government Nominee Director on the Board of Bharat Petroleum Corporation Limited (BPCL).

As per the orders from the Ministry of Petroleum, the newly appointed post to Srinivas will be in effect from October 13. The 1990-Batch IAS officer will replace Rajesh Aggarwal (IAS 1989-Batch) who ceased to be Director of the company. The petroleum PSU shared the information about the new appointments in a regulatory filing to the stock exchanges.