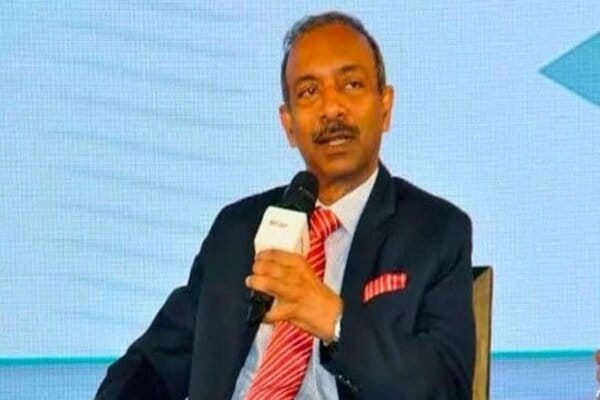 The retired IAS officer of 1985-Batch Amit Khare, on October 12, has been appointed as Advisor to the Prime Minister. Khare, a Jharkhand cadre officer, retired from the civil services as Secretary, Higher Education, on September 30 this year.

The appointment order said that the Appointments Committee of the Cabinet has cleared the appointment of Amit Khare (Retd.) (IAS 1985-Batch) as Advisor to the Prime Minister in the Prime Minister’s Office (PMO). The post is equivalent to the rank and scale of Secretary to the Government of India, on a contract basis. Khare will serve the post for a period of two years or until further orders.

Amit Khare, during his tenure as Secretary for higher education, led not only the National Education Policy 2020 under the direction of the Prime Minister but was played a key role in introducing key changes in the Ministry of Information and Broadcasting regarding digital media regulations.

Khare take up the post after ex-cabinet secretary PK Sinha and ex-secretary Amarjeet Sinha left the PMO as advisors this year.