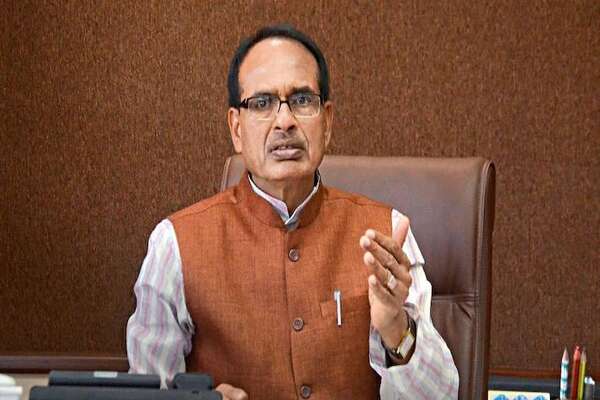 The Government of Madhya Pradesh, on September 13, ordered a major bureaucratic reshuffle in the state’s administration transferring as many as 13 IAS officers.

2. Smita Bhardwaj (IAS 1992-Batch) has been given the charge of Principal Secretary, Cottage and Rural Industries Department.

8. Kshitij Singhal (IAS 2014-Batch) has been given the post of CEO, Zila Panchayat, Sagar.

10. Kailash Wankhede (IAS 2013-Batch) has been given the charge of Additional Secretary, Commercial Tax Department.