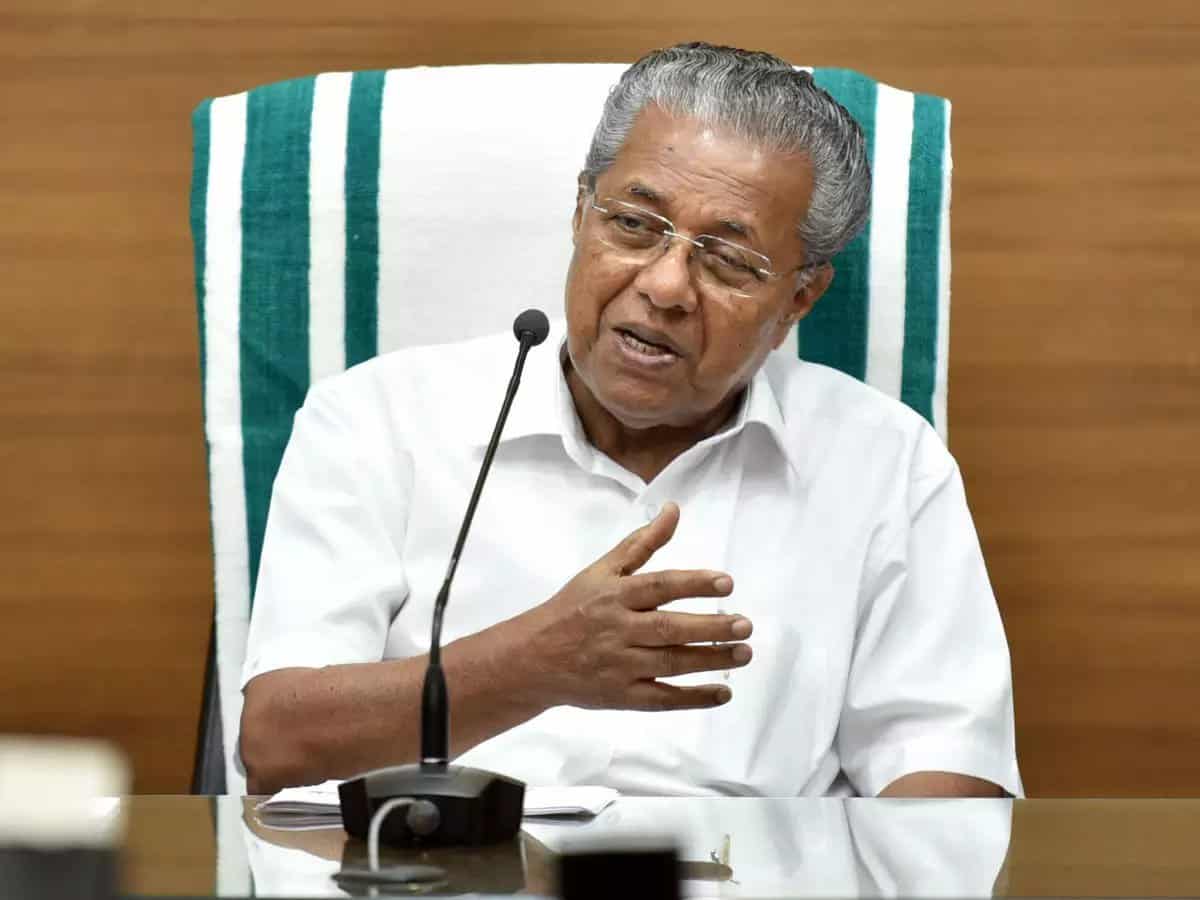 The Government of Kerala, on September 2, issued orders to transfer as many as 15 IAS officers across the state causing a major administrative reshuffle.

S Shanavas (IAS 2012-Batch) has been transferred and posted as CEO, Kochi Smart Mission Ltd. He has also been given the charges of Managing Director (MD), Vyttila Mobility Hub Society and MD, Kochi Metropolitan Transport Authority.

Dr D Sajith Babu (IAS-SCS 2012-Batch) has been assigned the post of Director, Institute of Land and Disaster Management.

K Gopalakrishnan (IAS 2013-Batch) has been given the charge of Director, Employment and Training Department with the additional charge of MD, Kerala Academy for Skills Excellence.

Geetha A (IAS 2012-Batch) has been appointed as Collector, Wayanad.

Chandrasekar S (IAS 2014-Batch) gets the charge of Collector, Kannur.

Premkumar VR (IAS 2014-Batch) has been made Collector, Malappuram.

Afsana Perveen (IAS 2014-Batch) has been given the charge of Collector, Kollam.

N Devidas (IAS-SCS 2015-Batch) has been assigned the charge of Commissioner, Housing. Also, Devidas has been given the additional charge of Director, Backward Classes Development Department.

Snehil Kumar Singh (IAS 2016-Batch) has been made Mission Director, IT. Singh has also been assigned the additional charges of Deputy Secretary of Electronics and IT Department and as Director, C-Dit.