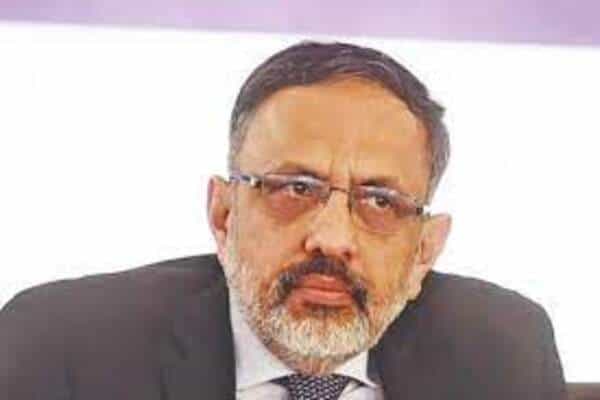 In a recent order by the Government of India, senior IAS officer Rajiv Gauba has been given an extension of one year as Union Cabinet Secretary. The Jharkhand cadre officer of 1982-Batch was to retire on August 30.

After approving the extension to Gauba, the Appointments Committee of the Cabinet announced that he is likely to serve the post of Union Cabinet Secretary till August 2022. In 2019, Gauba was appointed at the post. He replaced senior IAS officer PK Sinha following Sinha’s superannuation in the year.

A widely experienced bureaucrat in security, governance and financial verticals, Gauba is also considered to be one of the key players in the smooth abrogation of Article 370 and reorganisation of Jammu and Kashmir.

In his administrative career, Gauba has held several important portfolios. From being the Union Home Secretary; Secretary, Ministry of Urban Development and Chief Secretary, Jharkhand.

Gauba holds a graduate degree and is a gold medallist in B.Sc. Physics from Patna University.