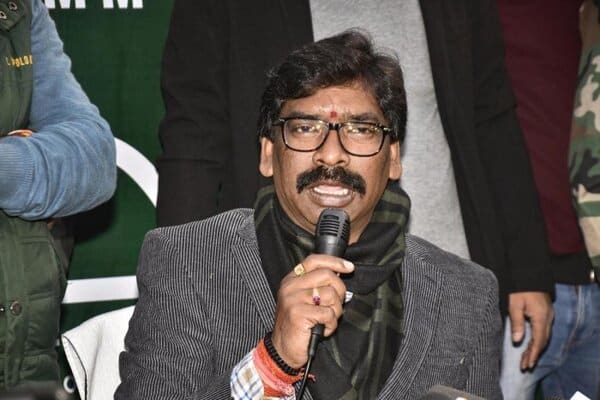 The Government of Jharkhand, on August 3, issued orders to transfer six IAS officers across the state causing a minor administrative rejig. The list of officers transferred and their new appointments are as follows:

2. Puja Singhal (IAS 2000-Batch) has been made Secretary, Industries Department. She also gets the additional charge of Secretary, Mines and Geology.

4. K Srinivasan (IAS 2005-Batch) has been given the post of Secretary, Transport Department.

5. Amit Kumar (IAS 2010-Batch) has been posted as Commissioner, Excise. Also, he has been given the additional charge of Managing Director, Beverages Corporation.