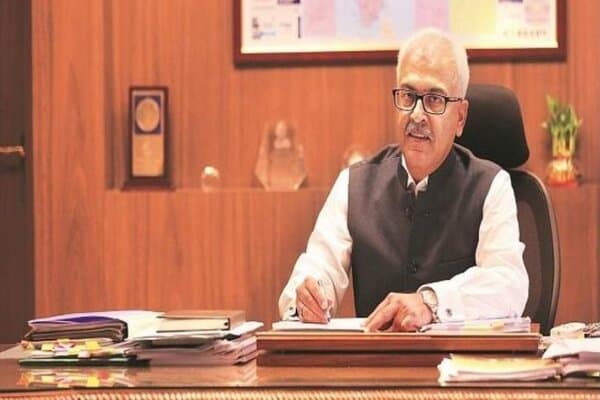 After the Appointments Committee of the Cabinet (ACC) gave a green signal, senior IAS officer Ajay Kumar Bhalla gets an extension of one year as Union Home Secretary, on August 12, 2021. The 1984-Batch IAS officer was scheduled to retire from the post on August 22 this year.

Bhalla, an Assam-Meghalaya cadre officer, was first appointed as the Union Home Secretary in August 2019. However, his tenure of service was extended for a period of one year in October last year. This is the second extension to service tenure for the officer.

Vijay Kumar Janjua appointed new Chief Secretary of Punjab, know all about him