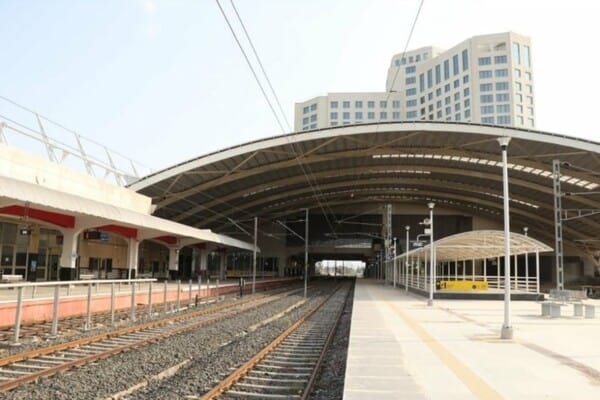 As reported by a national daily, Managing Director and CEO of Indian Railways Station Development Corporation (IRSDC) SK Lohia, said, “Gandhinagar has the country’s first redeveloped railway station. The station has been developed with a vision to complement the adjoining Mahatma Mandir Convention Centre (MMCC) which has become a preferred destination for conferences, exhibitions and events.”

The redevelopment works of Gandhinagar station has been carried out by a Special Purpose Vehicle (SPV) – Gandhinagar Railway and Urban Development Corporation Ltd. (GARUD) and the project cost was worth Rs 71.50 crore, stated a company statement. GARUD is a joint venture company of the Government of Gujarat and IRSDCL, Western Railway.

Also Read: PM Modi to flag off 8 trains for seamless connectivity to Statue of Unity

The station now boasts world-class amenities at par with what is seen at modern airports. Such a move enhances the quality experience for tourists, said an official of the Western Railways.

Commenting on what facilities the station offers, Lohia mentioned, “There is an interfaith prayer hall, maybe the first such thing in any railway station anywhere. Besides, there is an art gallery with the LED wall display lounge, a baby feeding room, a centralised AC waiting hall, double-height entrance lobby with a spacious ticketing facility. Also, the station is divyang-friendly.”

The centralized AC multipurpose waiting lounge has a seating capacity of 40 people. This space can also be utilised as a function hall when there is no train movement and can be rented out for a host of events like exhibitions, social functions, and more.

One of the most uniques features of the station is a column-free, sleek and economical space frame measuring a 105-meter span (curbed arch) and 90 meters horizontal. This makes it the longest on any station of the Indian Railways. At present, there are three platforms at the station. Also, there is a scope of two more platforms, he added.

During the inaugural ceremony, PM Modi will also flag off two new trains from the station. PM will also inaugurate several railway infrastructure projects in Gujarat through video conferencing, on July 16.